Skip to content
You are here
Home > Band performances >

The band participated in a special event on May 19, 2013 in Victoria to celebrate the 100th anniversary of the Swiss consulate in Western Canada.  Dignitaries from the consulate in Vancouver, as well as special guests attended. 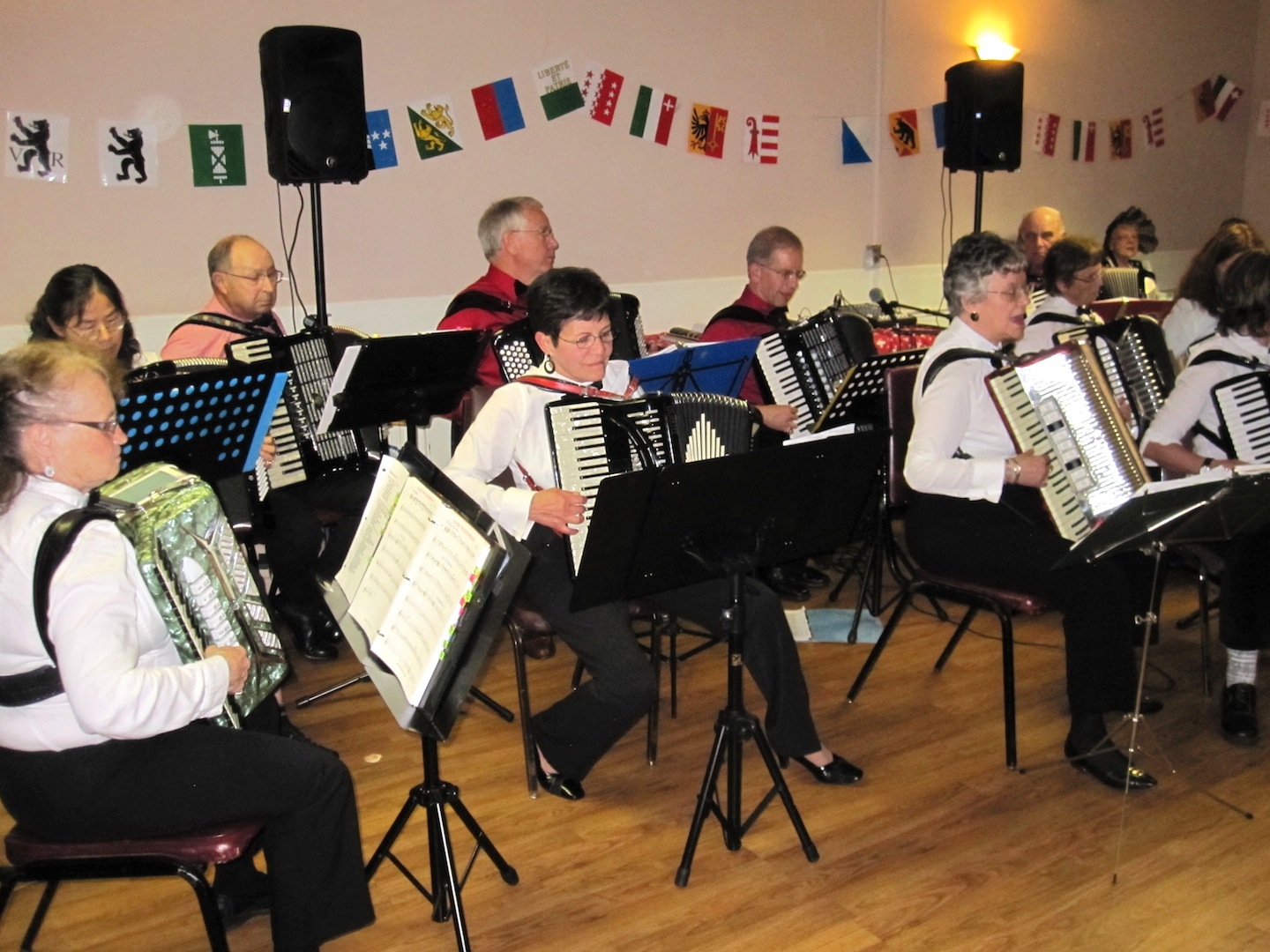 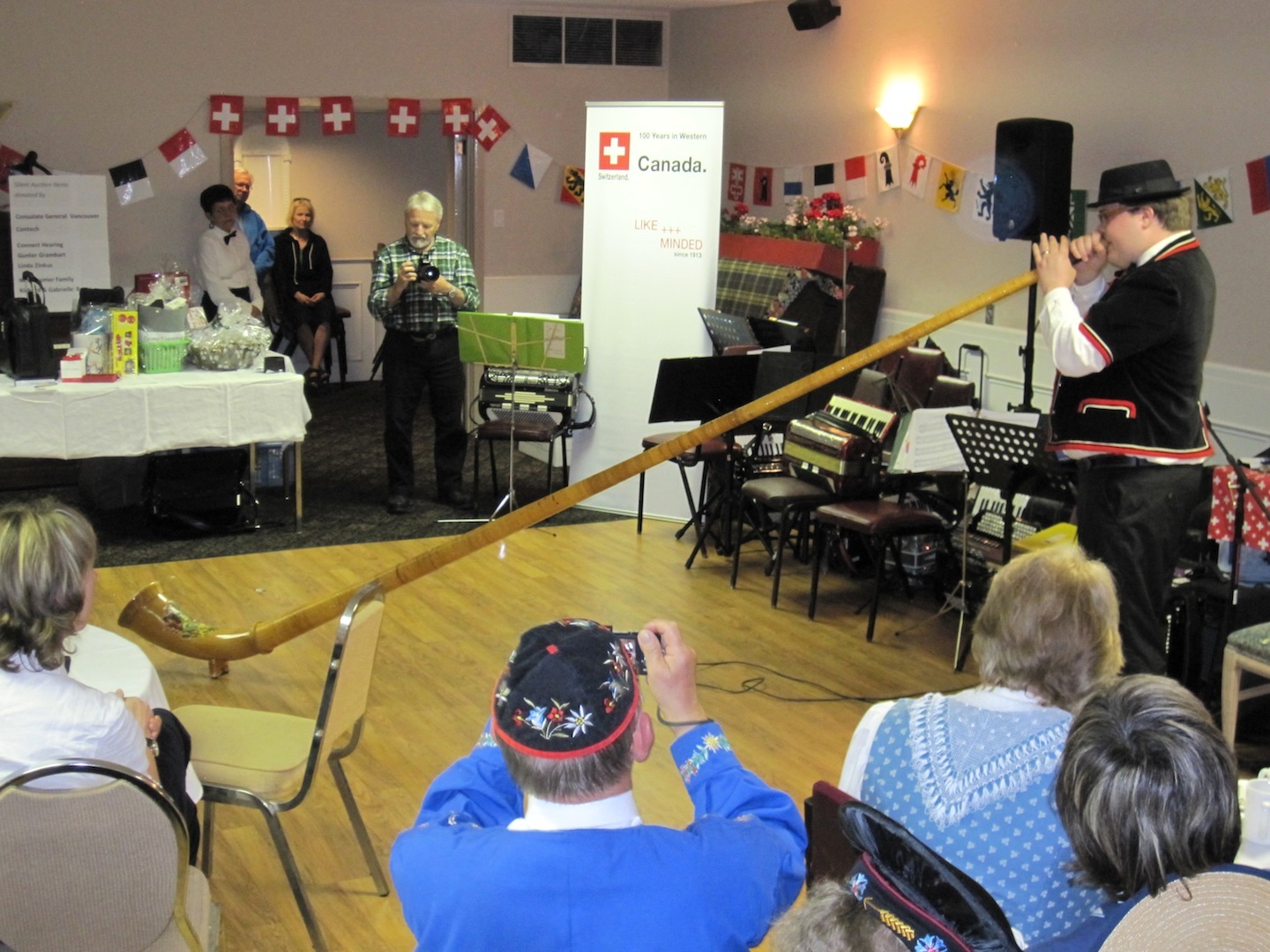 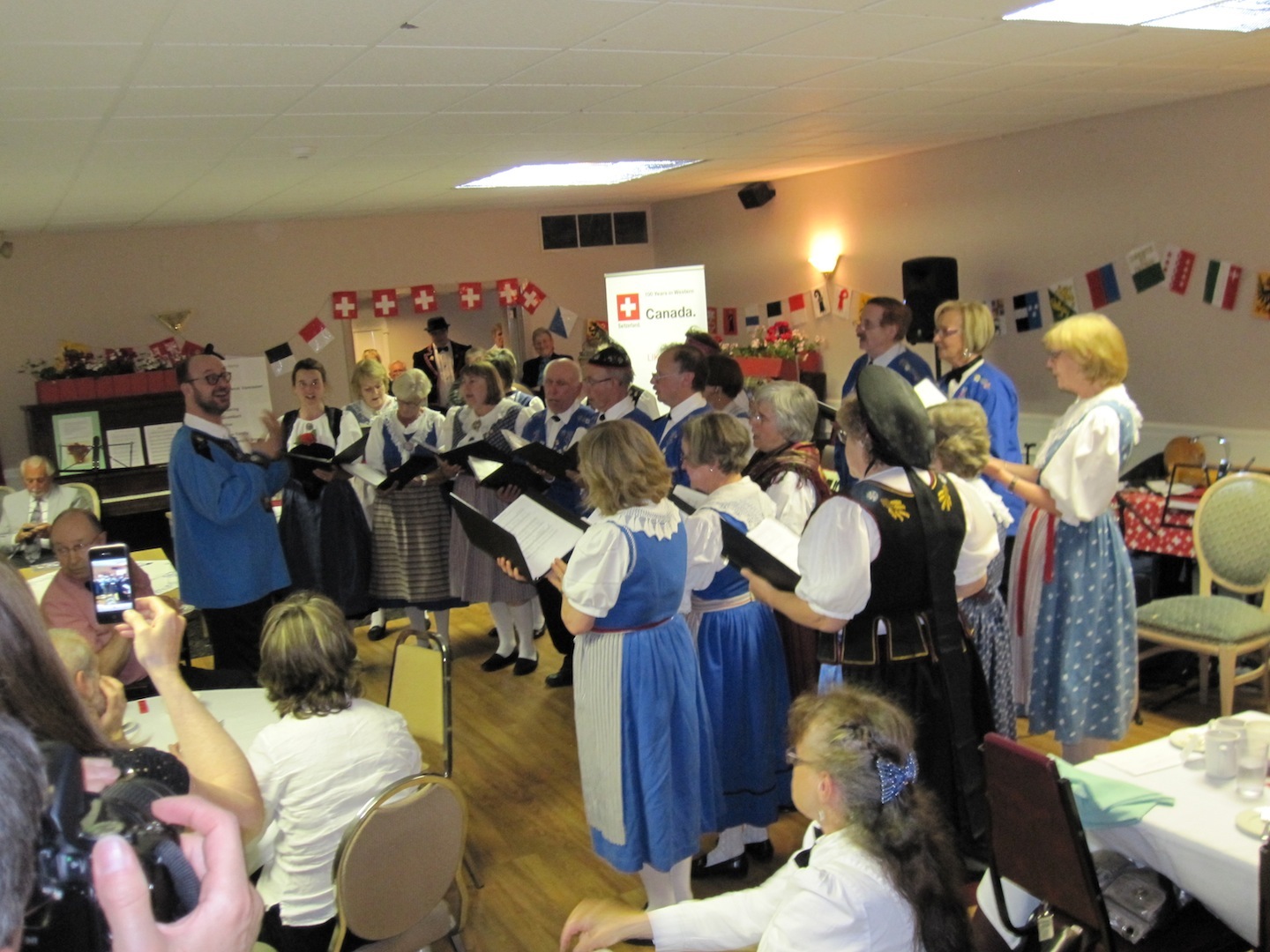 Members of the band also played on the Swiss float in the Victoria May Day parade on May 20th. 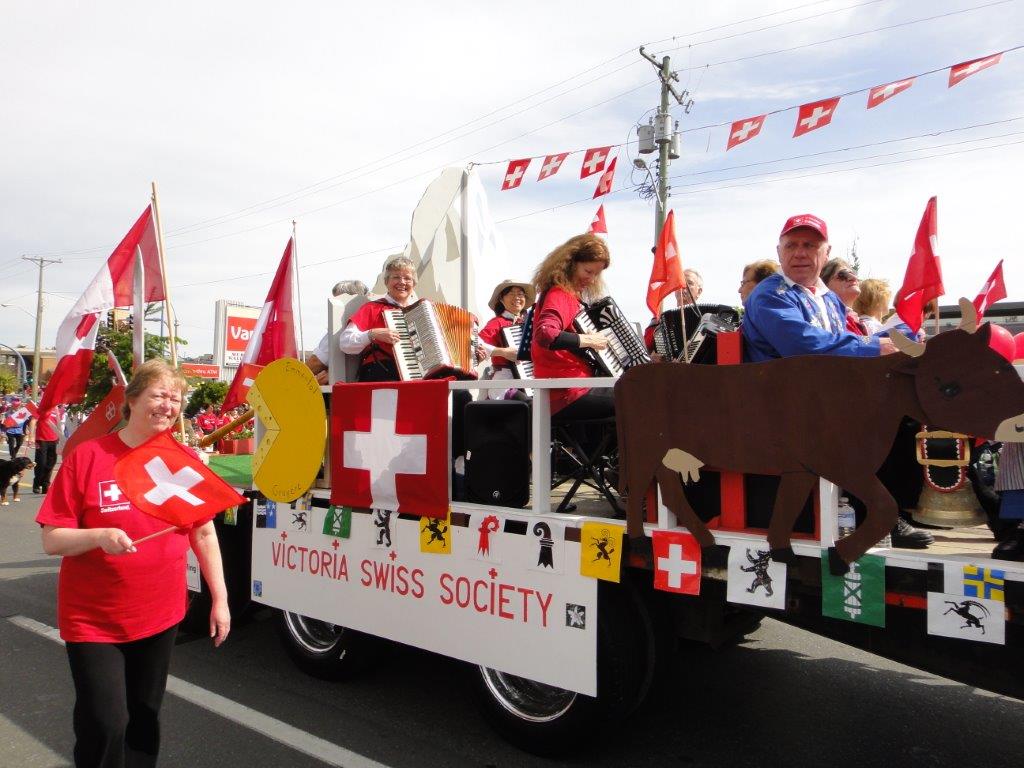 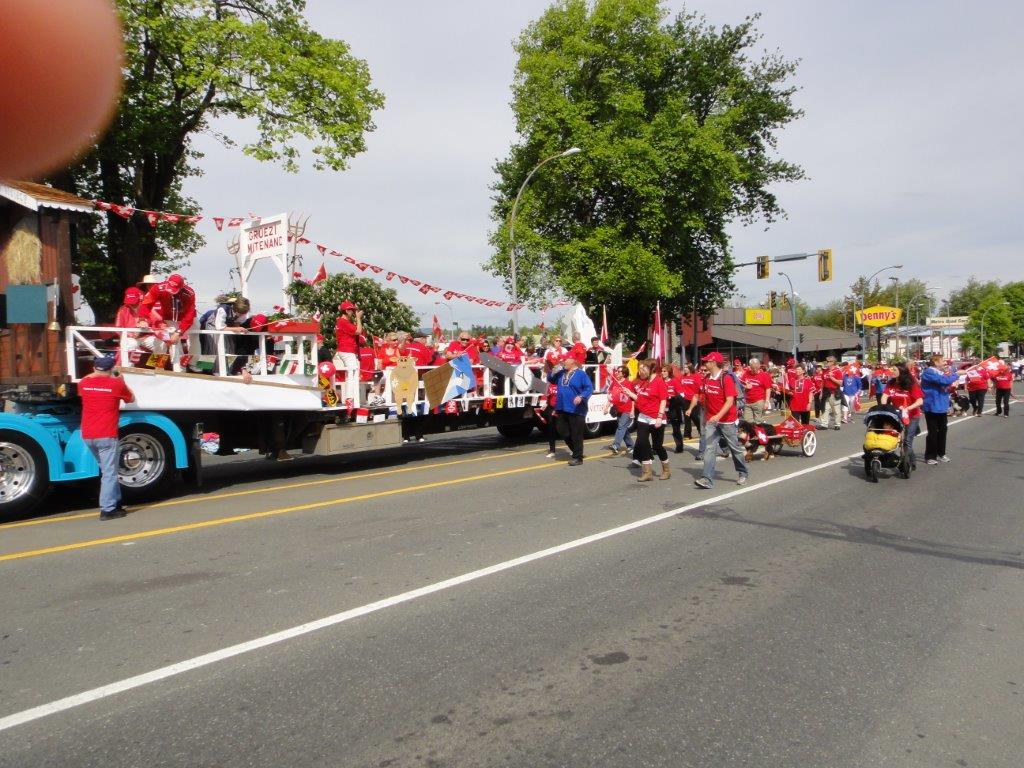